Updates on COVID-19: Due to the situation caused by the COVID-19 not all of our drop off points are currently open. Before bringing your parcel to the drop off point, please contact the Shop Team to make sure they provide the service, given the circumstances. We hope you are staying healthy and safe.

How to turn your old bags, bottles and clothes into cash – and get £100s a year

RECYCLING is the right thing to do for the environment but with more cashback schemes being introduced, it's also great for your wallet.

In fact, it's much simpler than you think to recycle your old stuff in return for money off at the shops. 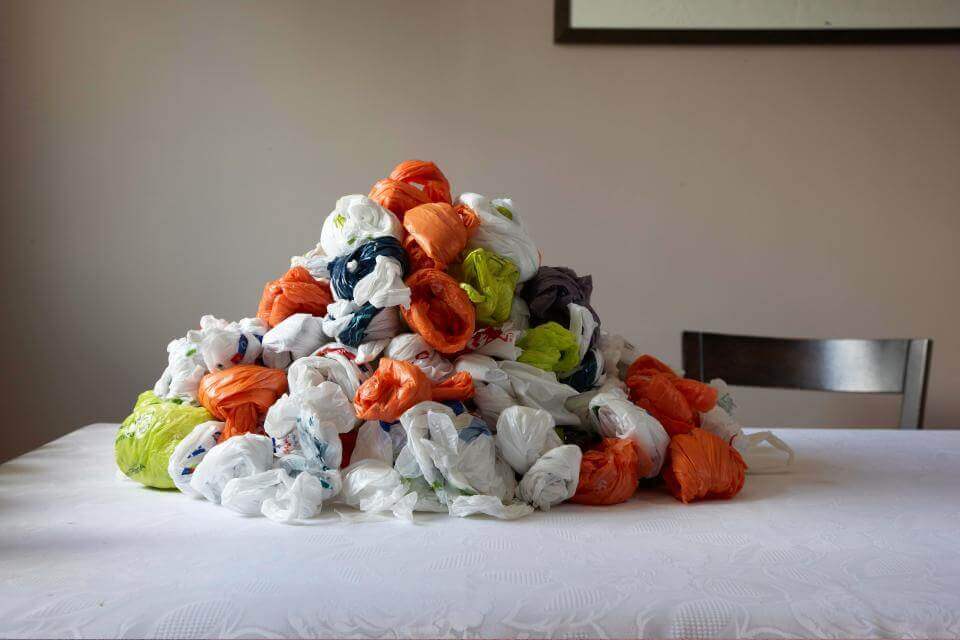 A number of companies are now encouraging customers to reduce waste by paying them a reward for recycling everything from bottles, cups, bags, cosmetic packaging, clothing and ink cartridges.

The size of the incentive varies as does the type of reward, with payments made in cash, vouchers, discounts and freebies.

But if you have a lot of stuff at home that you don't need, you can make hundreds of pounds a year.

Below are some of your options. 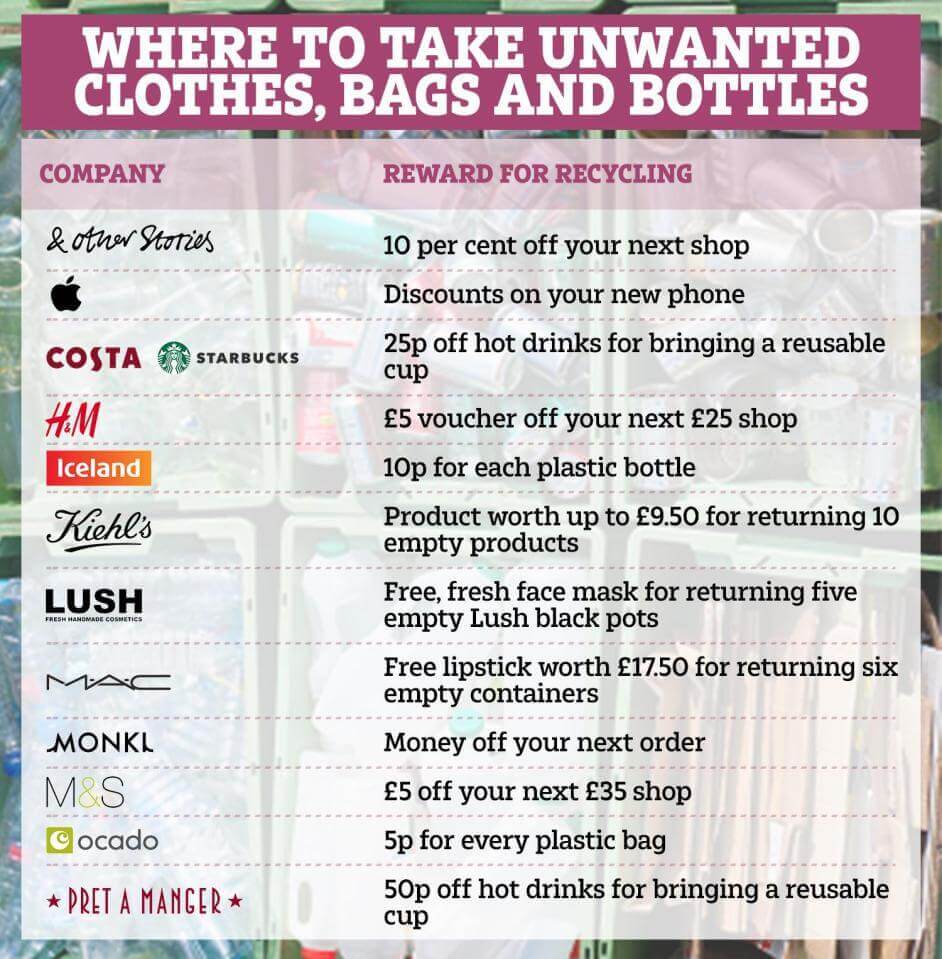 The retailer has, since its  launch in 2013, established an in-store recycling program for its beauty packaging.

For example, drop off an emptied tube of your favourite lip gloss and get 10 per cent off your next purchase - across all items in store, valid for three months.

Recently & Other Stories also started accepting returns of its textiles - and this will give you 10 per cent off too.

The retailer has collection points in stores worldwide for customers to drop bags of clothes in, regardless of their condition.

For every bag you donate (H&M or not), you'll receive a £5 voucher for your next £25 shop. Your old items are recycled. 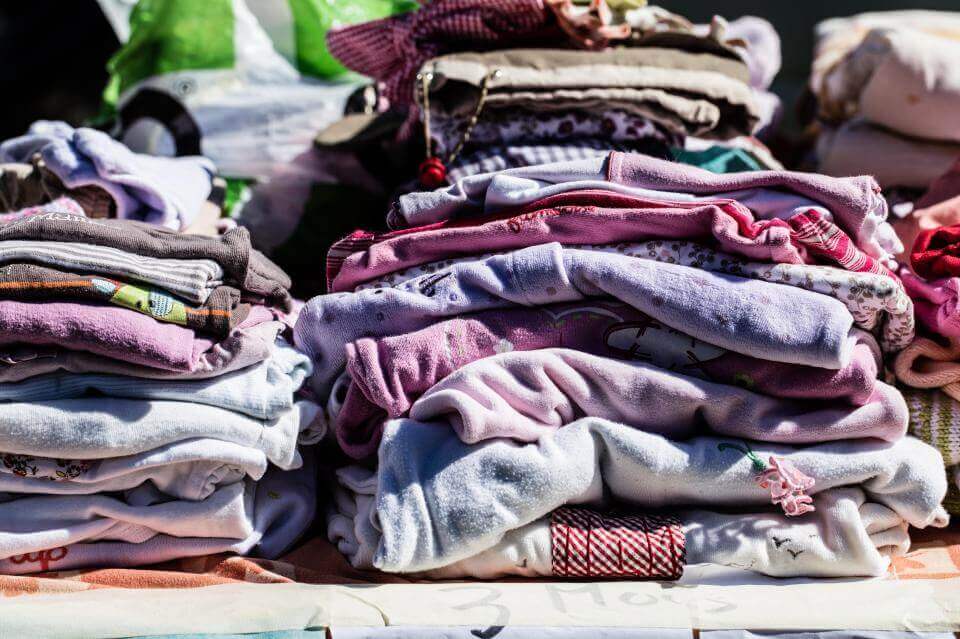 You can also donate any kind of textile, whether its curtains or knickers as the fabrics are all recycled.

A spokesperson for the retailer told The Sun that customers would need to bring in a "shopping bag" sized bag of clothing, textiles or footwear but that there are no limitations to how frequently this can be done.

Marks & Spencer has joined forces with Oxfam to allow customers to recycle clothes they no longer wear.

Donate an item of M&S labelled clothing or soft furnishings to the charity shop, and you'll receive a voucher for £5 off when you spend £35 in participating M&S stores.

Since the partnership began in 2008, over 28million garments have been donated in M&S and Oxfam shops, worth an estimated £19million.

You can find your nearest Oxfam store and read the full terms and conditions on the Oxfam website.

At Monki, you can drop off your old garments and home textiles (in any condition from any brand) — like old tees or dresses, underwear, old socks, stockings, ripped tights — even old towels and sheets.

So, head over to your nearest Monki store, leave your bag of unwanted textiles by the cash desk, and get rewarded with 10 per cent off your next Monki purchase. It's valid for six months. 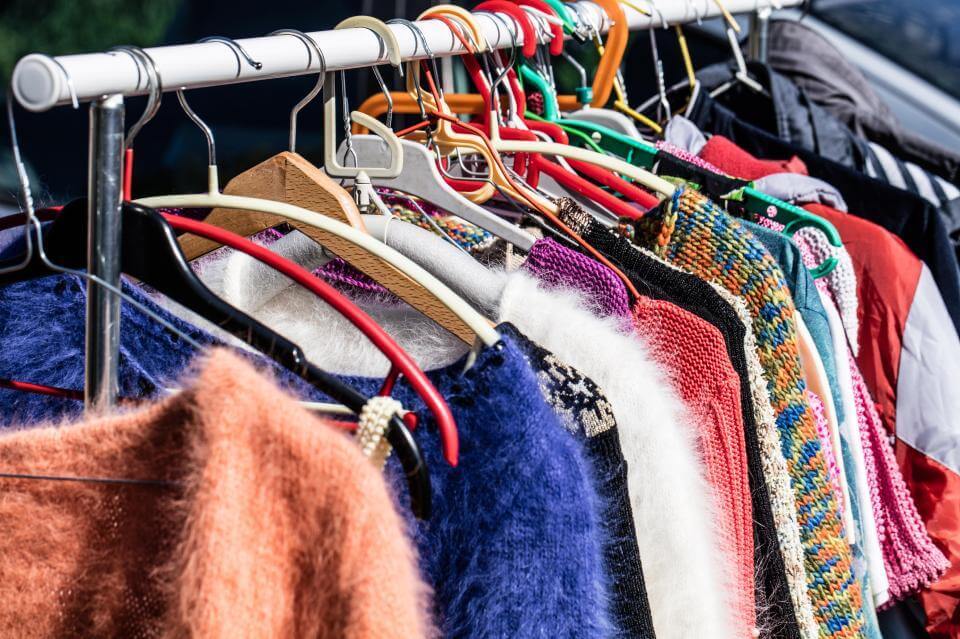 The app launched in April last year and it allows users to recycle unwanted clothes in exchange for digital coupons at some of the UK’s largest retailers.

Anyone with the app can ship their unwanted clothing free of charge from more than 20,000 drop off points across the UK.

It accepts one drop per week with a minimum of 10 items per shipment in an effort to reduce its carbon footprint. Clothing will then be reused, recycled, upcycled or used as combustibles for energy production.

Once it's been dropped off, you'll get access to all kinds of discount coupons - and it includes money off at retailers such as Missguided, Boohoo, Asics, New Balance and Superdry.

reGain says the discounts range between 20 and 25 per cent, and a minimum of 10 per cent.

If you return an empty Kiehl's full size product to a Kiehl's standalone store in the UK, you can collect one stamp on a loyalty card.

When you've got 10 stamps, you'll receive one free travel-sized product worth up to £9.50.

It's part of Lush's Black Pot recycling scheme and instead of going to waste, it means the pots will go back to the factory where they'll be washed and dried, then melted down to create fresh new pots for future products.

The cosmetics manufacturer allows customers who return six empty MAC containers to pick up a free lipstick – worth around £17.50.

The iPhone maker lets customers buy a new phone at a discount if they also trade in their old phone, but the deal you can get depends on the phone you have.

To find out how much, check out Apple's website.

In 2017, environment secretary Michael Gove announced plans to bring back a deposit scheme, in which Brits will get up to 6p pack for every plastic, metal and glass bottle they return.

This hasn't officially launched yet but some supermarkets are already making a head start, and Iceland became the first UK supermarket to install reverse vending machines in-store over the summer.

It now gives customers 10p in return for every empty plastic bottles they slot into the machines at the supermarket.

The scheme is so far only available in its stores in Wolverhampton, Mold in Wales, Fulham in south-west London, and Musselburgh in East Lothian, while there is also one for staff use at the retailer’s head office in Deeside, Wales.

The supermarket is still trialling the scheme before it'll decide whether it'll roll it out across all its UK stores. 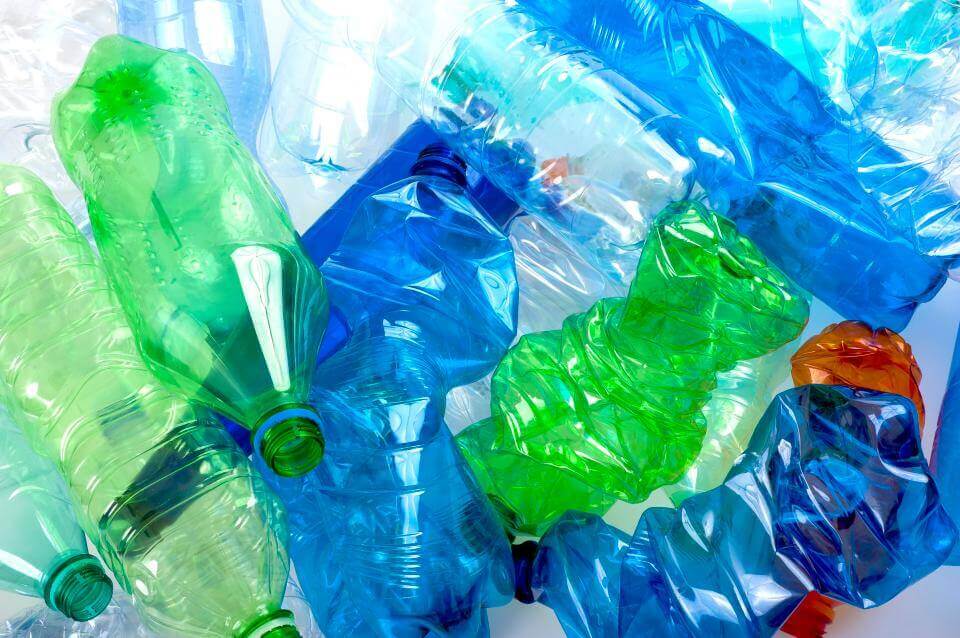 Morrisons launched a similar scheme in July, where customers can return a maximum of 20 bottles a day and receive 100 Morrisons More points in the form of a coupon which can be spent in store.

The reverse vending machines are so far only available in the retailer's stores in Skipton in North Yorkshire, and Lindsayfield in East Kilbride, South Lanarkshire.

Tesco and Co-op have also launched similar schemes, but yet again they're only available in a limited number of stores, so we'd advise you check with your local stores whether they're offering the scheme before making the trip.

The "bag recycle bonus" is paid for bags from any shop, not only Ocado.

Britain’s coffee addiction is creating an estimated 25,000tonnes of waste with 2.5billion disposable coffee cups used in the UK each year.

As a result, Pret a Manger slashes 50p off the price of any hot drink if you bring a reusable cup with you.

Meanwhile, Costa and Starbucks give you a 25p discount for the same reason.

Anushka Fernando, from MagicFreebies.com, revealed how she made £100 in less than 12 months.

Printer cartridges can vary in value. Starting at 19p, the most valuable - the HP 62 Colour - is worth £3, according to the blogger.

Checkout websites such as the Recycling Factory to find out how much yours are worth.

You don’t have to pay for postage as it provides a freepost service for small packages and free courier collection for larger amounts.

Check Out Our FAQs Page

We use cookies to ensure that we give you the best experience on our website. If you continue to use this site we will assume that you are happy with it (read Cookie Policy).